A Greenville man received an 18-year prison sentence Wednesday after he admitted to causing a drug-related traffic fatality on I-85 in Spartanburg County.

Highway Patrol troopers responded to a multiple vehicle wreck about 6:45 p.m. and discovered that Fuller was traveling at a high rate of speed when his car rearended a car driven by Swick. Fuller slurred words and he was unsteady on his feet when talking with troopers. Fuller admitted that he took clonazepam earlier in the day. Fuller declined to submit a urine test after his arrest but a search warrant helped discover methamphetamine and klonopin in his system.

The Highway Patrol investigation determined that Fuller caused the wreck near the 63-mile marker by speeding more than 100 mph when the cars around him were slowing due to traffic congestion ahead. Fuller slammed into the back of Swick’s car which struck a vehicle in front of him. Fuller then ran into the back of another car that hit the car in front of it. Two other cars were involved in the wreck but the Highway Patrol was unable to determine how the damage occurred. Swick was wearing his seatbelt when the wreck occurred.

“Mr. Fuller’s reckless actions claimed the life of a loving husband and father,” Assistant Solicitor Spenser Smith said. “There is no excuse for the defendant’s pathetic actions.”

Fuller’s prior criminal record included convictions for multiple drug offenses, driving offenses, resisting arrest and violation of probation. He will serve 85 percent of Circuit Judge Ned Miller’s prison sentence before he is eligible for parole or early release. 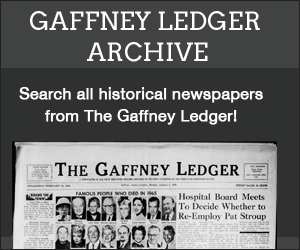